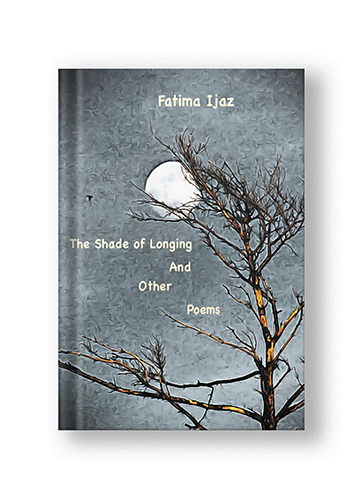 The Shade of Longing and other Poems 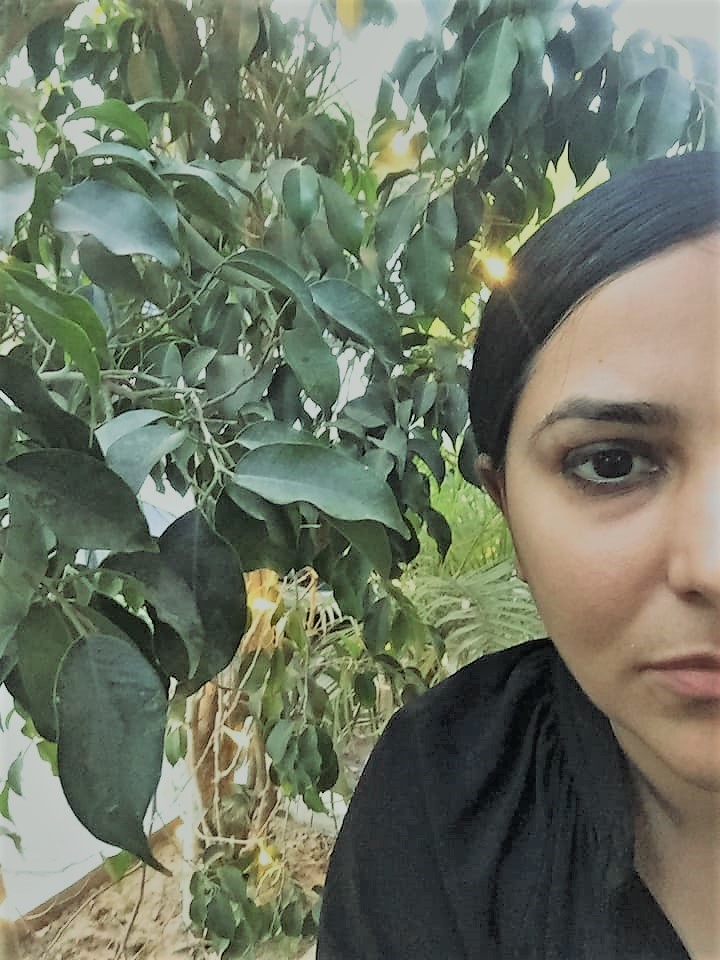 The contemplation of the past involves an evocative presence of a surreal present – you are but transformed into re-living a time that simply does not exist anymore. In doing so, you are in a heightened state of present-past – a double consciousness that is more than the sum equal of its parts. It hovers into the unknown and even becomes a new kind of state - neither past nor present but akin to an alternate universe. The story of this book begins in this nowhereness in “Memory Book 1”. I feel that poetry communicates in a ‘slant’ and the first chapter of this book invites you to travel with it to a somewhat forbidden place. The mood is neither right nor wrong, nor does it take sides – for it constantly revisits old pain from multiple perspectives. ‘Memory Book 2’ takes an obsessive look at the elusive, deceptive and rain nature of memories – occurring again and again as endless water from the skies. It reconstructs in a water dream, instances that have chased me to nervous and breathless wakefulness. As if the assault of all this weren’t enough, once you’ve stepped into the unchained past – a realm of the mind now, not limited to time and place – you find yourself deep in the middle of the sea. I call this state “Barzarkh”. This is the shadowy limbo where you may live but never belong. It is the eternal traveler who can possess no certainties – for the past is indeed dead but it exists as a metaphor in the mind. You wrestle with the notion that perhaps it is merely imagination that pulls you and nothing that is ‘real.’ You emerge out of the “barzarkh”, as a being that is shaken to its core. You have experienced an invocation of ghosts, forbidden and timeless realms, and endless recurrence that is true and untrue at the same moment. It has changed you, made you turn into a ‘skeptic.’ You no longer care for certainties, are in the mood for ambivalence and laugh at any faithful representation of what has been your own life. The final chapter, “Leave-taking” marks in a line from Wallace Stevens; “the edge&amp;#x2F;Of one of many circles”. Memory is a blackbird that is leaving you finally – the state that had overcome you is letting go of its strange hold on you. This freedom comes at a cost and you are now a changed person. The land of the dead – for nothing was alive or real here – entered you and made you its own, but is now dying a second time. The last three chapters at times indulge in the absolute present and are not steady clockwork to a thematic movement. This is similar to the mind that is here at one moment, and galloping into forgotten lore at another. These poems arrived in succession and lingered as a candle-lit street on a windy night. Their lifespan was memory, dream and hallucination. The specific shade was of a longing for these to persist – but it was the doomed color of autumn. I hope that under its wing, it will provide a gateway to travel to those mind-places that one is afraid to visit alone.  The Shade of Longing and Other Poems is a collection of poems that are personal keepsakes for eras, people and places that no longer exist. The book is intended as a portal to enter these otherwise lost worlds. The mystery of the past haunts us and we wrestle with it – will we ever be rid of its shadow? Will we overcome this persisting ailment? The collection traces the journey from one memory book to another, reaching a state of not-there, not-here, to losing faith, to finally reaching a sense of closure. On the way there are musings, detours, some games of solitaire.

Fatima Ijaz was born in Karachi, Pakistan. She studied Liberal Arts at Hartwick College, New York (USA), finished her undergrad degree in English from York University (Canada) and later her Masters in English Linguistics from Eastern Michigan University. She won first prize at the Mclaughlin Poetry Contest in Toronto (2007). She returned to the city of her birth eventually, where she further studied English Literature at Karachi University and now teaches English and Speech at the Institute of Business Administration (IBA) in Karachi. She is also a contributing editor for an online literary magazine called The Pandemonium Journal;. She has been a reader at the Karachi Literature Festival (2020, 2021). Her work has been published in numerous publications including The Aleph Review, Ideas and Futures and The Bombay Review.