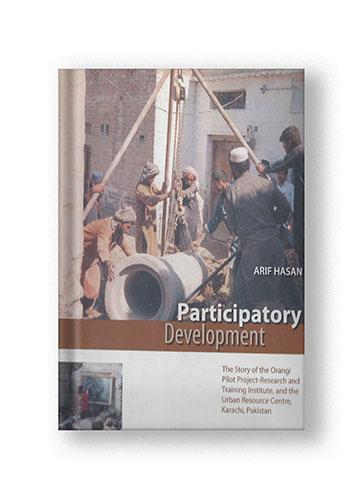 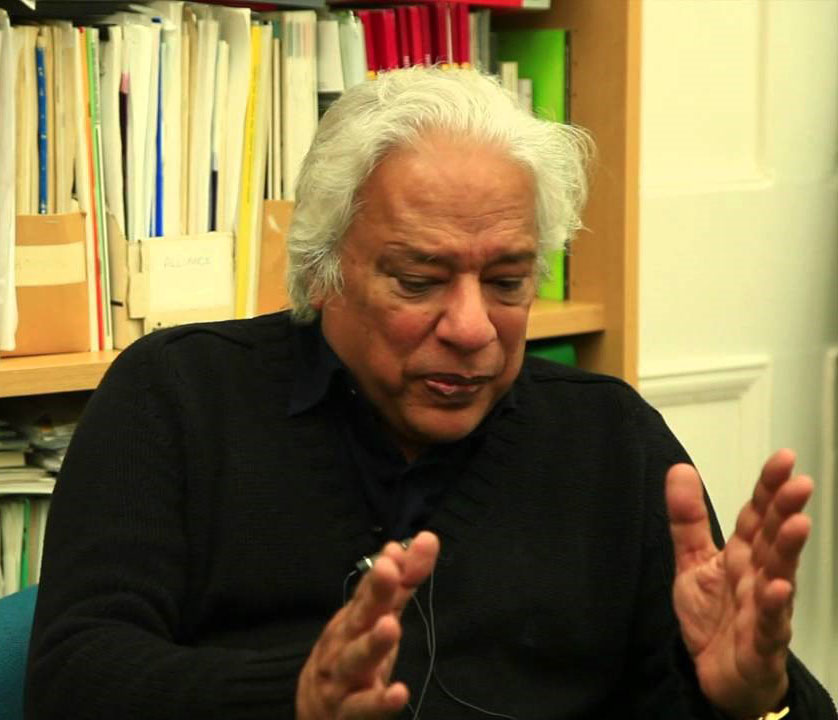 The book describes the political, geographical, and ecological contexts within which migrations to and from Pakistan have taken place. These include migrations from India because of the establishment of the canal colonies, partition and the Kashmir wars in the late nineteenth and early twentieth centuries, and from Afghanistan and Bangladesh in the 1970s and 1980s. The scale of rural-urban migration and emigration has als0 been dealt with along with its history, causes, repercussions (social, physical, economic and demographic both in the rural areas and in the small towns), and processes (both legal and illegal) and the actors at play such as emigrant organizations, state and private agencies and illegal operators. The book also deals with the effect of remittances on Pakistan

Arif Hasan is an architect and planner, activist, teacher, researcher and the author of a large number of books, research papers and monographs on urban development issues. He was the Principal Consultant to the Orangi Pilot Project-Research and Training Institute from 1981 to 2017. He is also founder Chairperson of the Urban Resource Centre, Karachi and a founding member of the Asian Coalition for Housing Rights, Bangkok. All these projects are being replicated in a number of cities worldwide and have received international recognition. He has also taught at Pakistani and European universities, lectured worldwide, been a member of various UN committees, and his activism has led to the modification of a number of projects and policies in favour of low income communities. He has received a number of national and international awards for his work and writings including the Hilal-e-Imtiaz and the UN Year for the Shelterless Memorial Award. Mansoor Raza has 28 years of experience in Research and Development and Community Relations. He is a visiting Professor at NED. He was a Senior Member of Arif Hasan&amp;amp;amp;amp;#x27;s Team for an IIED project in 2016. He worked at the Urban Resource Center in Karachi. He is also a Short Story writer.