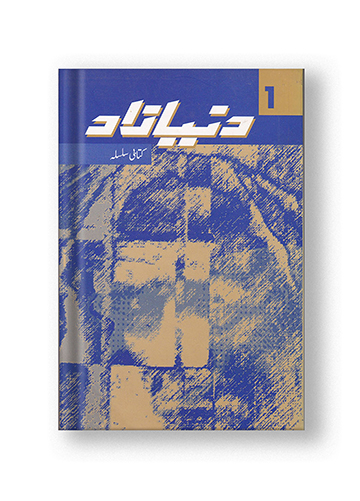 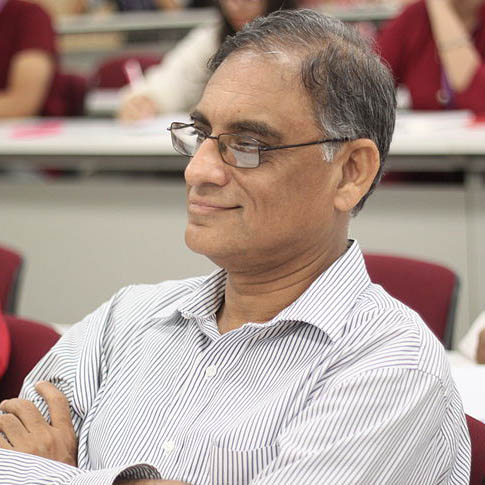 Asif Aslam Farrukhi was a Pakistani writer, translator, and literary critic active in both Urdu and English. He was also a public health expert and polyglot. He translated books from English into Urdu, as well as from Sindhi to Urdu and English. His collections of vernacular Pakistani writers translated in English are considered critical anthologies. From 2000 to 2020, he was the editor and publisher of the acclaimed Urdu literary journal Dunyazad. He was awarded the President Pride of Performance in 1995 and the Tamgha-e-Imtiaz for literature in 2006.