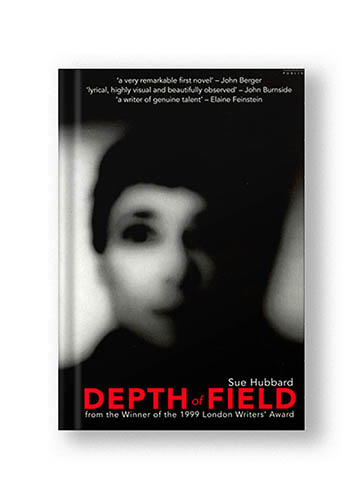 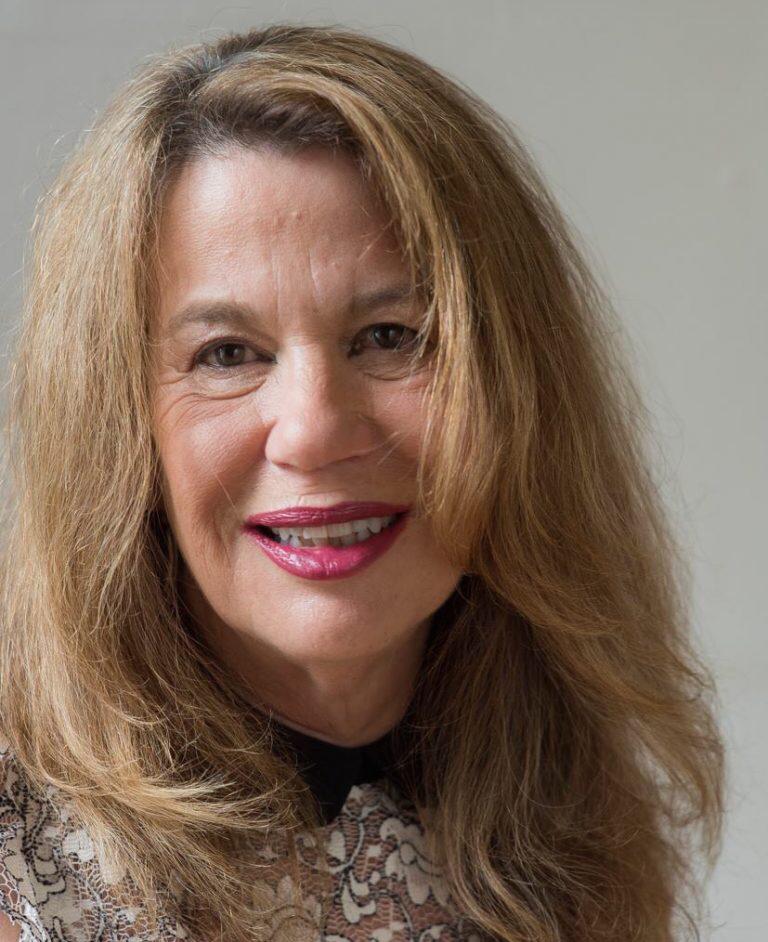 A very remarkable first novel - John Berger From the winner of the 1999 London Writers- Award comes this already highly praised first novel that presents an acute observation of the nature of identity and memory. Having grown up in the Home Counties, with her Jewish identity submerged, Hannah experiences a sense of alienation and otherness and her early marriage to an emotionally repressed husband is shattered by his infidelity. A failed affair leads to a breakdown and the discovery that identity is not dependent on spurious notions of romance.

Sue Hubbard is an art critic, novelist and poet and she has contributed regularly to a wide range of publications including the New Statesman and The Independent, and has also written for The Times and The Guardian. She has contributed to many arts programmes, including Kaleidoscope and Night Waves. In 2006 she was awarded a major Arts Council Literary Award. Twice winner of the London Writers