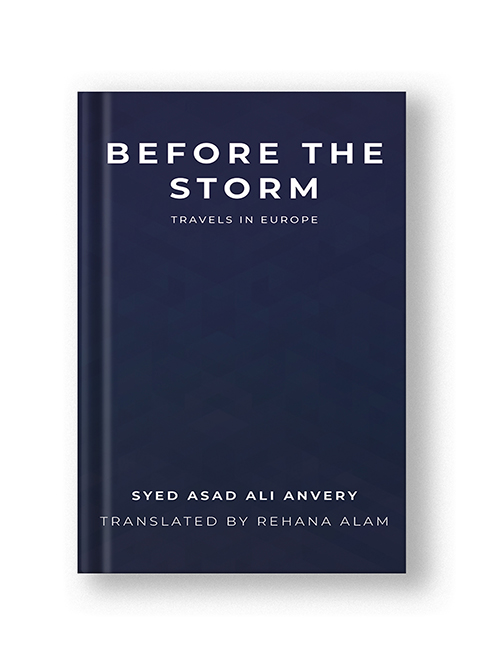 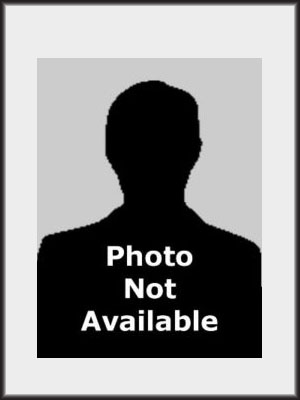 Before the Storm is the translation of the Urdu diary of Syed Asad Ali Anvery. The diary is written when Anvery is attending Oxford University and touring Europe in 1939, on the eve of WW II. There are many accounts of the East as seen by Western eyes, but this diary illuminates how an educated Indian Muslim, one steeped in the culture of South Asia, regards the West in 1939. It is a must read for those interested in history, culture and the differences of world views between the Orient and Occident.

Syed Asad Ali Anvery, a graduate of Aligarh Muslim University, was inducted into the prestigious Indian Forest Service (IFS) in 1932. In 1939, he was sent to Oxford on a short course on forestry and it was during this time that he wrote this diary. Anvery wrote both in English and Urdu. In the 1930s four of his English articles were published in The Indian Forester, the IFS journal. In Urdu he wrote several books, on forestry, Urdu poetry and Chinese culture. These are now available on Rekhta.com and the Catalogue of Early 20 th Century Indian Writers. In 1947 Syed Asad Ali Anvery migrated to Pakistan and worked in the forest department in the new country too. He died in 1960 while still in service. Before the Storm is featured on worldcat.org and the original hand-written Urdu diary is archived at Stanford University, USA.