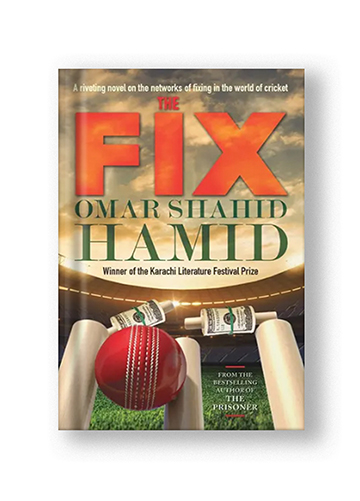 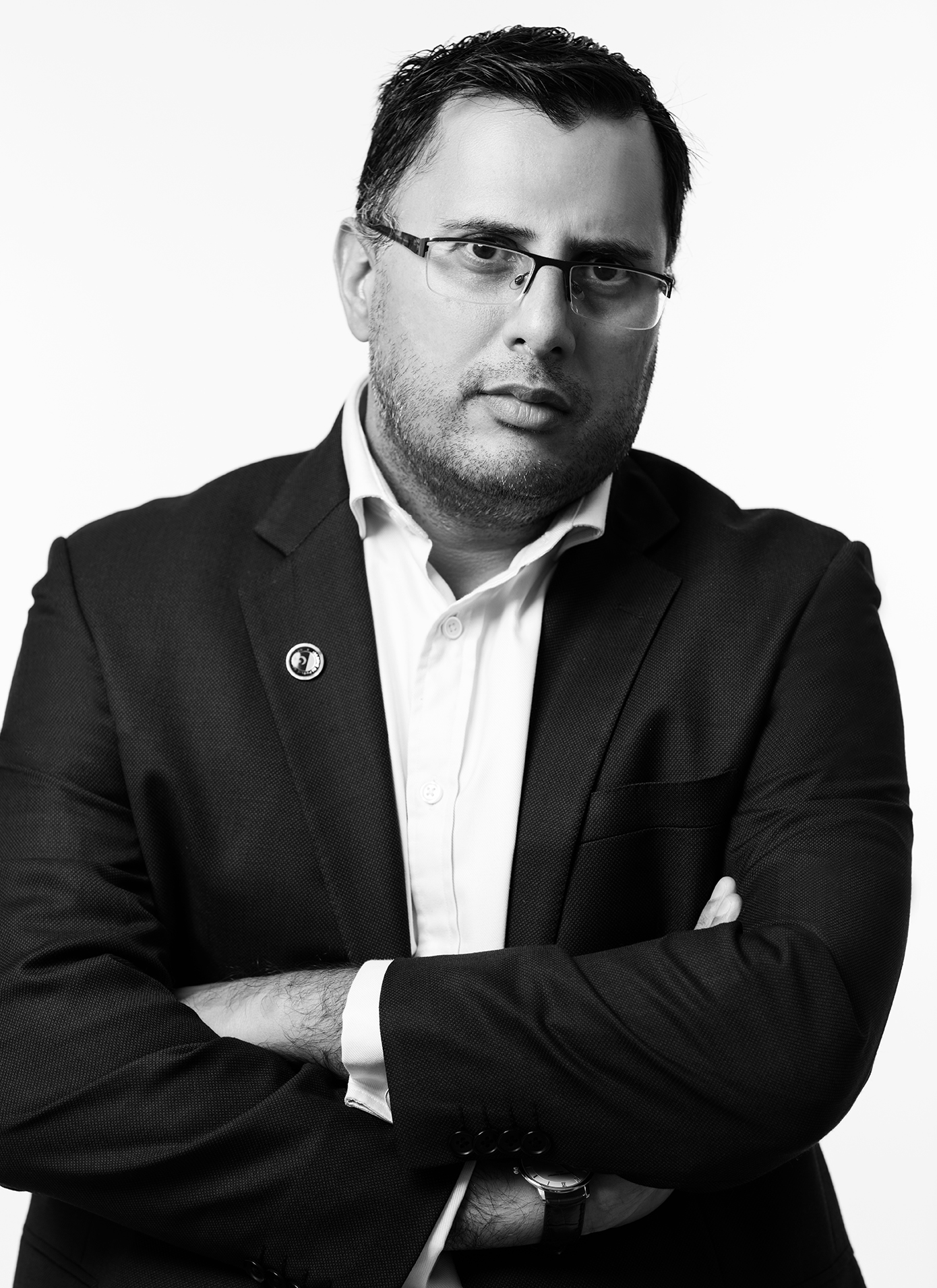 Will the profusely talented Sanam Khan’s rise to the pinnacle of world cricket be interrupted by the bookies and the powerful match-fixing mafia? Ever since she was fifteen years old, the talented Sanam Khan has only had one dream: to win a world cup for her country. Now, thanks to her own efforts as the captain, her team of talented misfits in the Pakistan Women’s cricket team stand on the verge of realizing that dream. But fate intervenes, and the team’s success attracts the great corruptors of the sport, the match-fixing syndicates that captured the men’s team two decades ago. Will Sanam and her girls succeed where the men failed, or will history repeat itself?

Omar Shahid Hamid has been a police officer for 20 years. Now a deputy inspector general, his entry into the police was precipitated by the murder of his father Shahid Hamid, Managing Director of the Karachi Electric Supply Corporation, while Omar was a university student, and by his meeting with Karachi’s brave cop, Chaudhry Aslam Khan, who captured his father’s murderer. As part of Sindh Police’s Counter-Terrorism department, Omar has survived being ambushed by gangsters, and implicated by colleagues in a false case: in 2011, after he barely escaped a bombing of his offices by the Taliban, he took a five-year sabbatical to study in the UK, write books, and later work as Head of Asia Analysis at IHS Global Insight, and as the Asia Editor for IHS Jane’s Defence Weekly and IHS Jane’s Intelligence Review. He has an MS in Criminal Justice Policy from LSE, an LLM from UCL, and an LLB from the University of Kent, UK. In 2016, he returned to active duty as a counterterrorism officer in Pakistan. He has been widely quoted and featured in several publications including The New York Times, USA Today, The Wall Street Journal, The Times, Le Monde, Reuters, CNN, and BBC. His first book, The Prisoner (2013), was longlisted for the DSC South Asia Literature Prize and is being adapted for a feature film. He won the Karachi Literature Festival Fiction Prize in 2017 for The Spinners Tale (2015) and again in 2018 for The Party Worker (2017). The Spinners Tale also won the Italy Reads Pakistan Award at the KLF in 2017. The Party Worker was contracted in March 2019 for a Netflix adaptation. The Fix (2019) explored the arcane world of cricket match-fixing. Betrayal is his fifth novel.