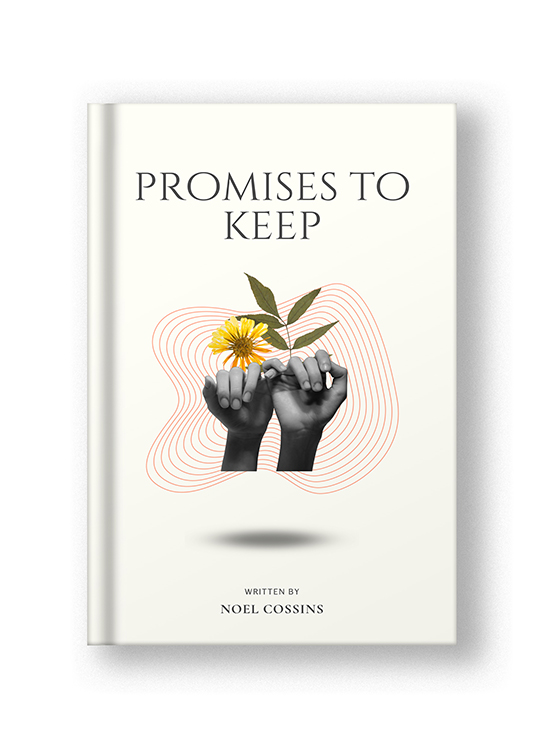 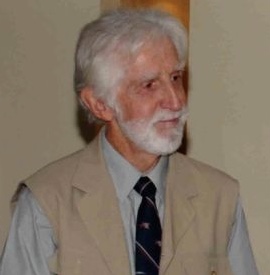 Noel Cossins says, he wishes he had met Shoaib Sultan Khan (SSK as he is known) when he was much younger, and that he had learnt about social mobilisation years ago. He wishes he had not spent so many wasted years taking part in the western-led drive to impose (top down) development projects on people all over the world, projects that were mainly doomed from the start. SSK, the recipient of many awards and honours, is recognized across the entire South Asian region for his pioneering work with poor rural communities. His work has impacted millions of people, particularly poor rural women, SSK’s story has already been told in the book (Man in the Hat). However, his has not been a solitary journey and now SSK wants to put the record straight, and wants the world to recognize the people who have carried the message of the wonderful simplicity and effectiveness of social mobilisation down from the mountains of the north, out onto the great heartland plains of rural Pakistan, reaching more than 50 million people today. Often personal, interwoven with local colour, totally original, the book tells stories of the quietly remarkable people who have made their own promises, and have led or have worked within each one of the nine Rural Support Program network members. The overall narrative is set against a background of the endlessly ebullient, incredibly differing peoples who have been born into poverty and many are members of one of the many complex families and clans in the country. Difference is a way of life here but there is also tremendous inequality. Poverty threatens their future. This iis a story of promises kept.

A graduate of the University of Melbourne, in 1963 Noel Cossins embarked on an adventurous career in international development, research and academia which has spanned nearly sixty years in Africa and South Asia. Noel first visited Pakistan in 1983 as a member of a World Bank team evaluating a project in Azad Kashmir. In subsequent missions he had the privilege of visiting every province of Pakistan. Increasingly despairing of main-stream development projects. In the late 1980’s he happened to be on a UNDP-sponsored mission to Gilgit and Baltistan where he first met Shoaib Sultan Khan who led the internationally famed Aga Khan Rural Development Project, saw development as it should always have been - led by and owned by the people. Noel and his wife Felicity, now live in a 700-acre wildlife reserve on the eastern mountains of Australia.