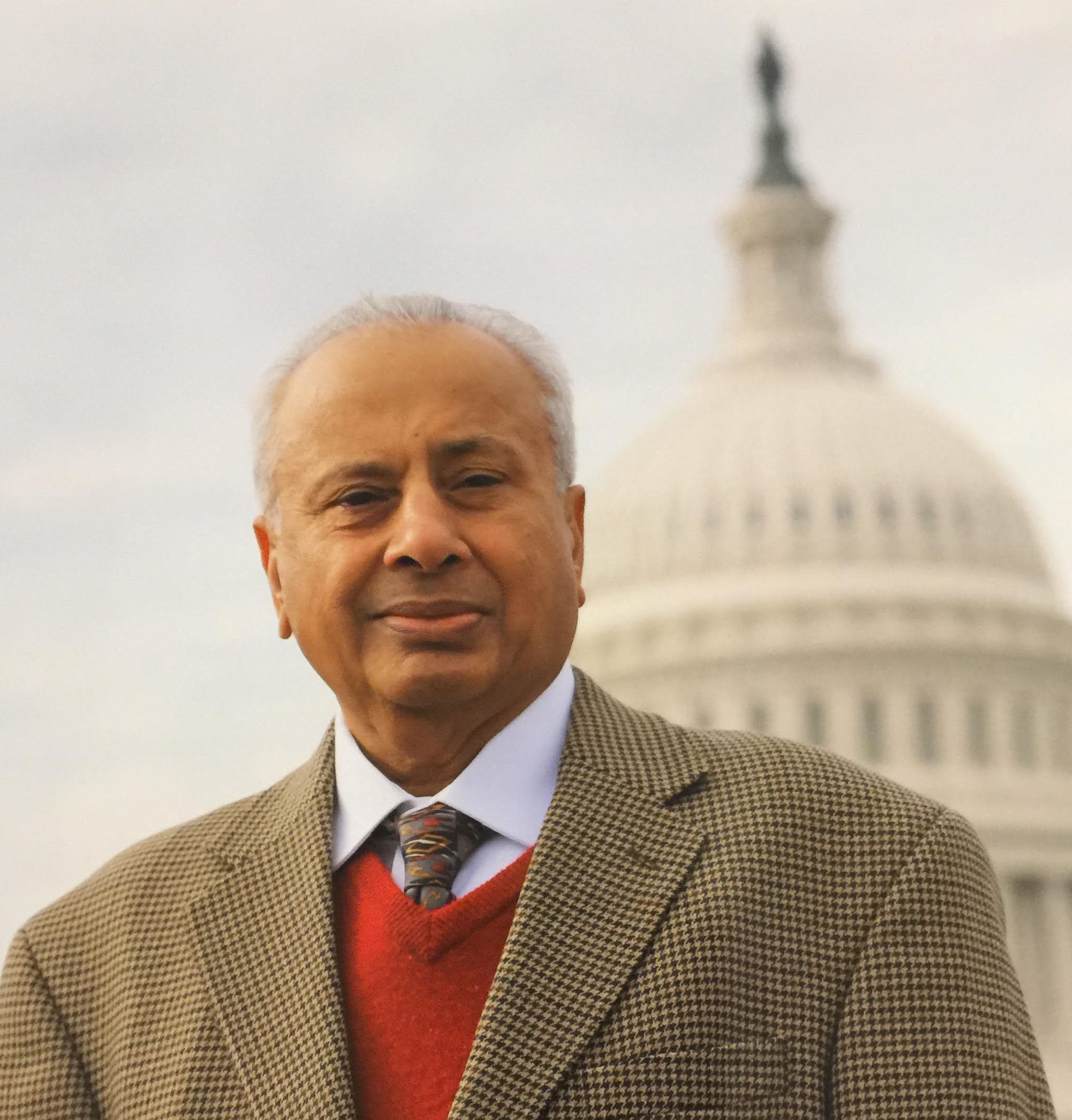 Modern Soap is an elegant novel of ideas. It is a saga of wealth, love and greed in Pakistan.The novel is a juxtaposition of two parallel stories. One, of a factory called Modern Soap, and the other of a modern, romantic soap opera, South Asian style. The first story deals with the advent of industrialization and crony capitalism in Lahore of the 1960s and the resulting disintegration of relationships between a powerful bureaucrat and his two brothers. The other story narrates the coming of age of Shahid, son of one of the Lahore brothers, who falls victim to a mysterious romance with a courtesan. Modern Soap is not, however, a melodrama. It is a story of the human condition. Beyond the family revenge, the novel looks both inward and outward. It tries to explore the nature of love and greed and meditates on the obsessive lust for wealth of the city brothers. It contrasts city life to rural Punjab and exposes the links of praetorian Pakistan to international corruption. The tale of high officials acting like whores in the USA will delight knowledgeable readers. in short, the conflict in Modern Soap is not modern all. It is as old as Cain and Abel.

Author, editor , globetrotter Javed Amir is a retired diplomat and former Washington Bureau chief of The Frontier Post. His five literary works are The Mask, (short stories and poems), Writing Across Boundaries (Essays on multiculturalism and Translations), Modern Soap (Novel) , Thought Never Dies (Essays, Book Reviews and Nostalgia) and A Wanderer between the Worlds (Literary travels 1970-2020). ​ Since 1992 a slew of his essays and articles on a multitude of subjects have appeared in The Washington Post, The Washington Times, The Baltimore Sun, India Abroad, Dawn, The Friday Times, Nation and The Frontier Post among others. He has appeared on CSPAN dozens of times participating at Book Festivals and Politics and Prose, debating with politicians and delivering lectures at Universities as well as at The Library of Congress.