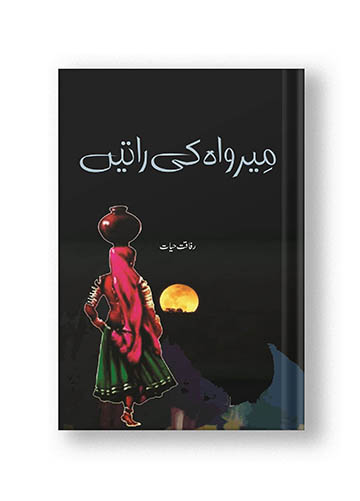 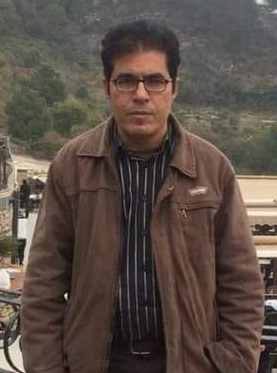 Meerwah ki raatain depicts the scene of contemporary life of a little town named Thari Meerwah, a sub divsion of District Khairpur Mirs, Sindh. It is a short novel which tells a story about love making and its horrifying results, which try to transform a young man into demon. This shows, love making is how much difficult in little tribal areas of rural Sindh. Even a man can loose his life along with his prestige.

&amp;amp;amp;quot;Rafaqat Hayat was born in 1973,in Mehrabpur, District Noshero Feroz, Sindh. Started writing Short stories in 1991. Published first collection of short stories in 2003 by Asif Farrukhi&amp;amp;amp;#x27;s Shehrzad Publisher. His debut novel Meerwah ki raatain was published in Aaj magazine in 2016 than Saanjh Publishers, Lahore brought it in book form, in 2017. Working on his second novel these days.&amp;amp;amp;quot;