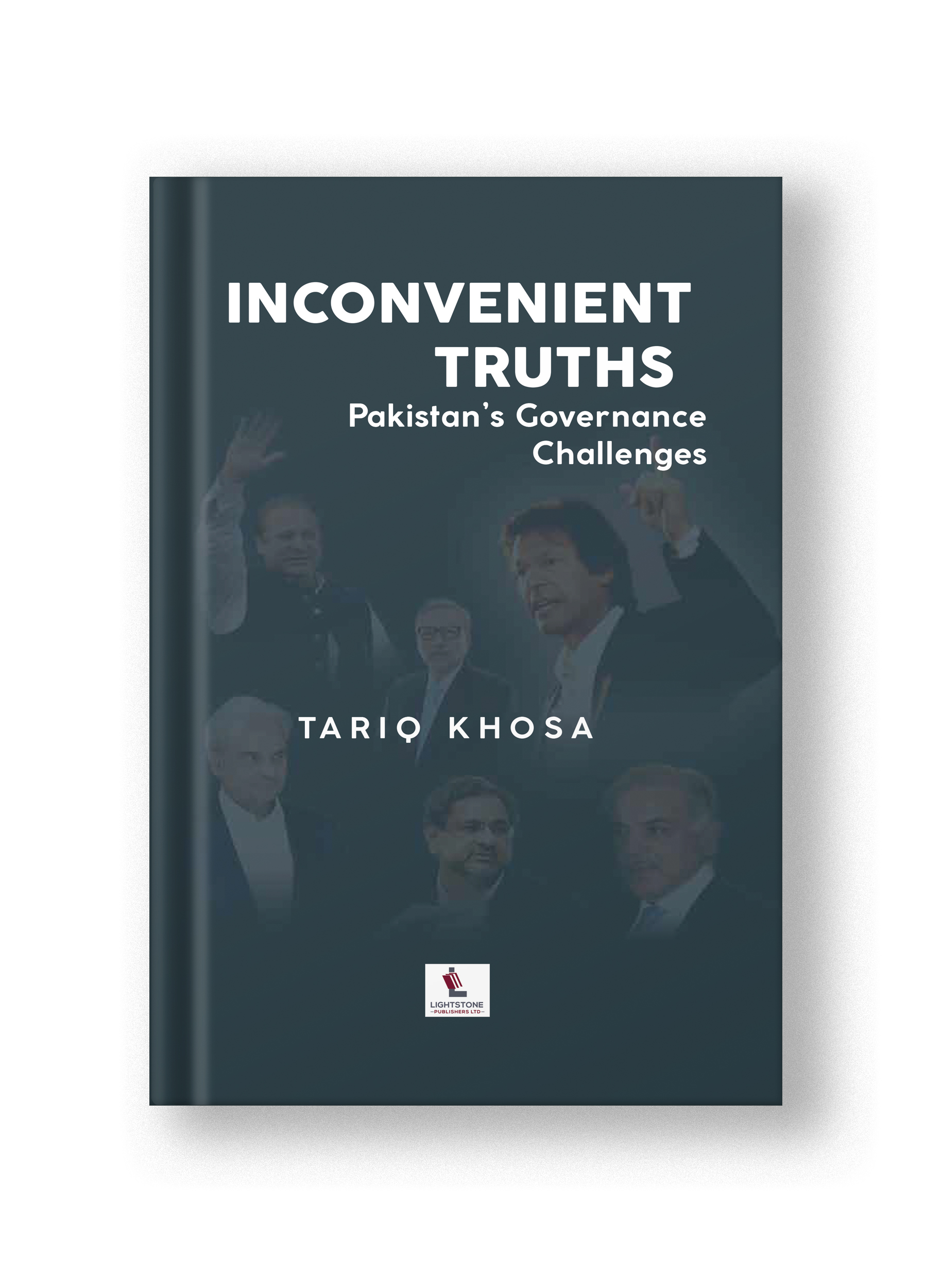 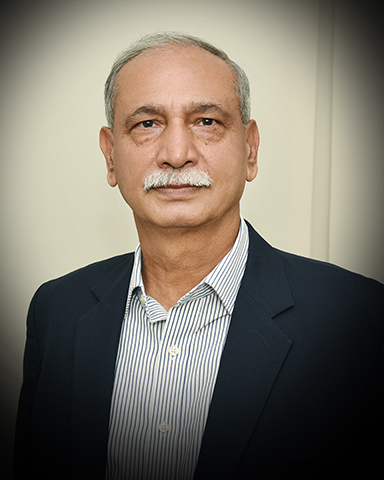 In this book, Tariq Khosa walks readers through the trajectory of his career and throws light on the challenges he faced at every step. He attempts to provide sensible and viable solutions for the numerous problems in which the country and its people are engulfed.

Tariq Khosa retired from government service in 2011. He co-founded the Police Reforms Group in 2013. He was part of the team that drafted the Counter Terrorism National Action Plan which was launched by the Government of Pakistan in 2015 and since then he is Member, Committee of Experts, National Counter Terrorism Authority. He is also a Member of Geneva-based Global Initiative against Transnational Organized Crime. He writes on current internal security, governance, terrorism, and policing issues. His book, The Faltering State: Pakistan’s Security Landscape was published by Oxford University Press in 2017.