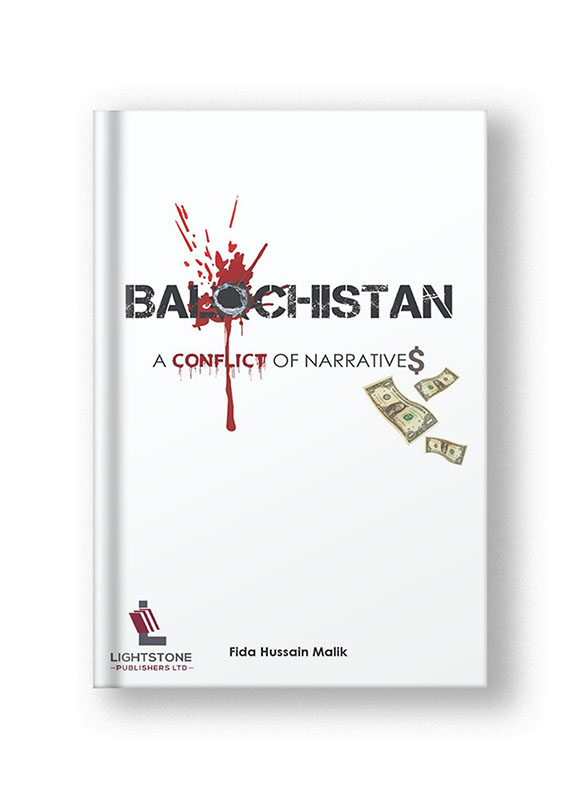 Balochistan A Conflict of Narratives 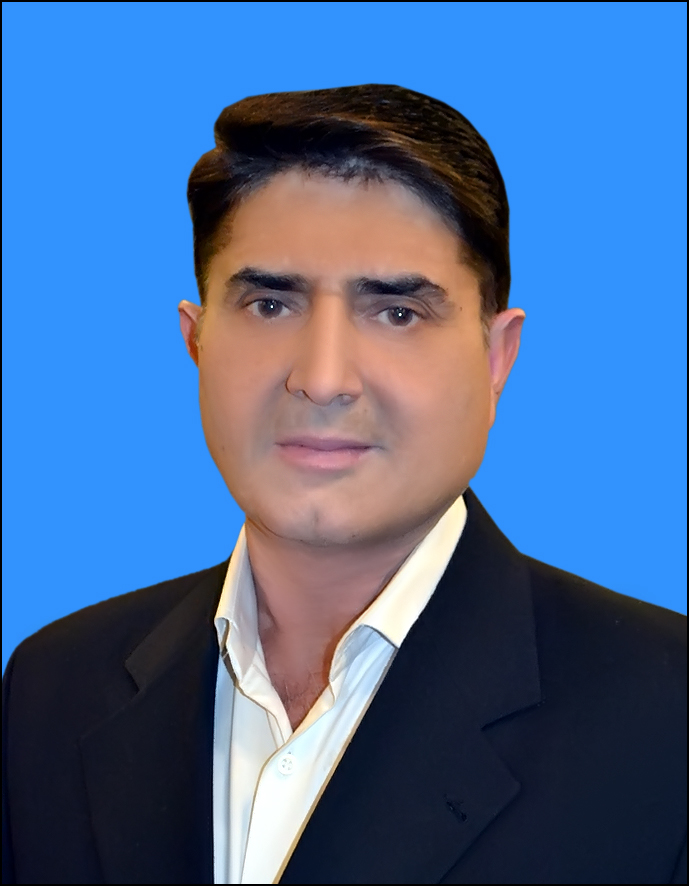 Lightstone Publisher&amp;amp;#x27;s notes that Balochistan has been facing innumerable challenges since Pakistan’s independence. Resentment and socio-political turmoil in Baloch society have been feulled by the federation’s denial of Balochistan’s rightful share of resources and funds: a recognition of this injustice by the state has long been needed. Fida Hussain Malik&amp;amp;amp;#x27;s book is a seminal work providing deep insights into the issues of Balochistan. It will help create a deeper understanding and promote a well-integrated Federation-Province relationship.

Major General Fida Hussain Malik is a retired Pakistani two-star general who commanded 11th Infantry Division in Lahore. In February 2014, he was promoted to the rank of major general. In 2016, he was named as the director-general Logistics at the GHQ. Major General Fida Hussain Malik was awarded the military&amp;amp;amp;amp;amp;#x27;s Hilal-e-Imtiaz Military on 23 March 2018. He was appointed as Director General Defence Complex Islamabad till 2021 and was the Chairman of the Defense Vista DHA 3 Project in Rawalpindi.