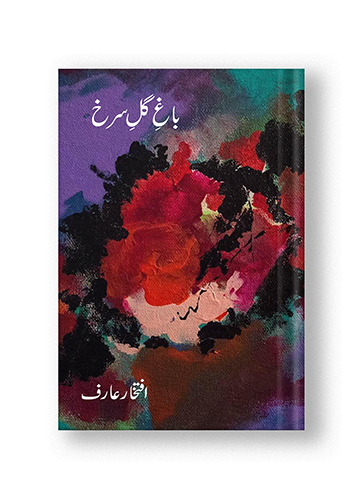 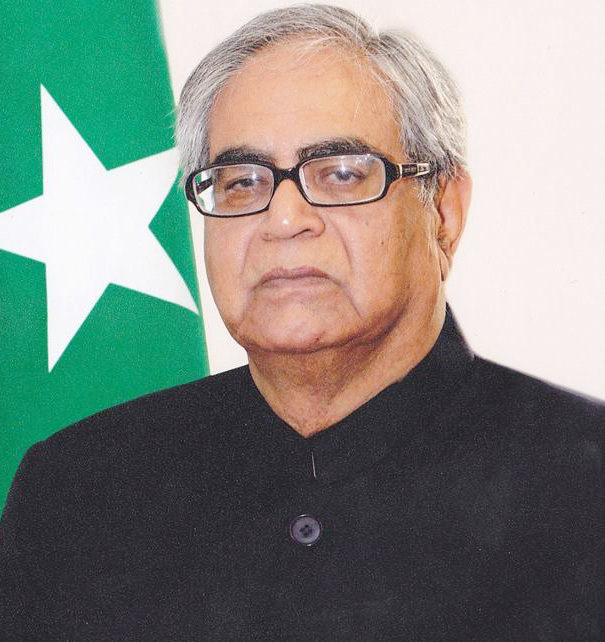 Iftikhar Arif was born on March 21, 1943 in Lucknow, British India. In 1965, after receiving a Master’s Degree in Sociology from University of Lucknow, he migrated to Pakistan. In Karachi he worked for Radio Pakistan, and later joined Pakistan Television where he became a legend through the quiz program Kasauti . The rest is history. Iftikhar Arif’s first collection of poetry Mehr-e-Do Neem (The Sun [broken] in two halves) was published in 1983. In the foreword of the book, Faiz Ahmed Faiz praising Iftikhar Arif’s poetic eloquence, observed, “… in future if he does not create additional work even then this book will earn him a prominent place in modern literature.” His other collections are : Harf e Baryab, Jahan e Maloom , Kitab e Dil o Dunya, Shehr e Ilm ke Darwaze Par, The Twelfth Man. His Kuliyat “Sukhan e Iftikhar” will be published in August 2022.