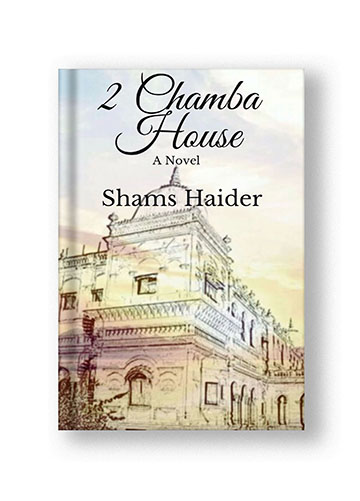 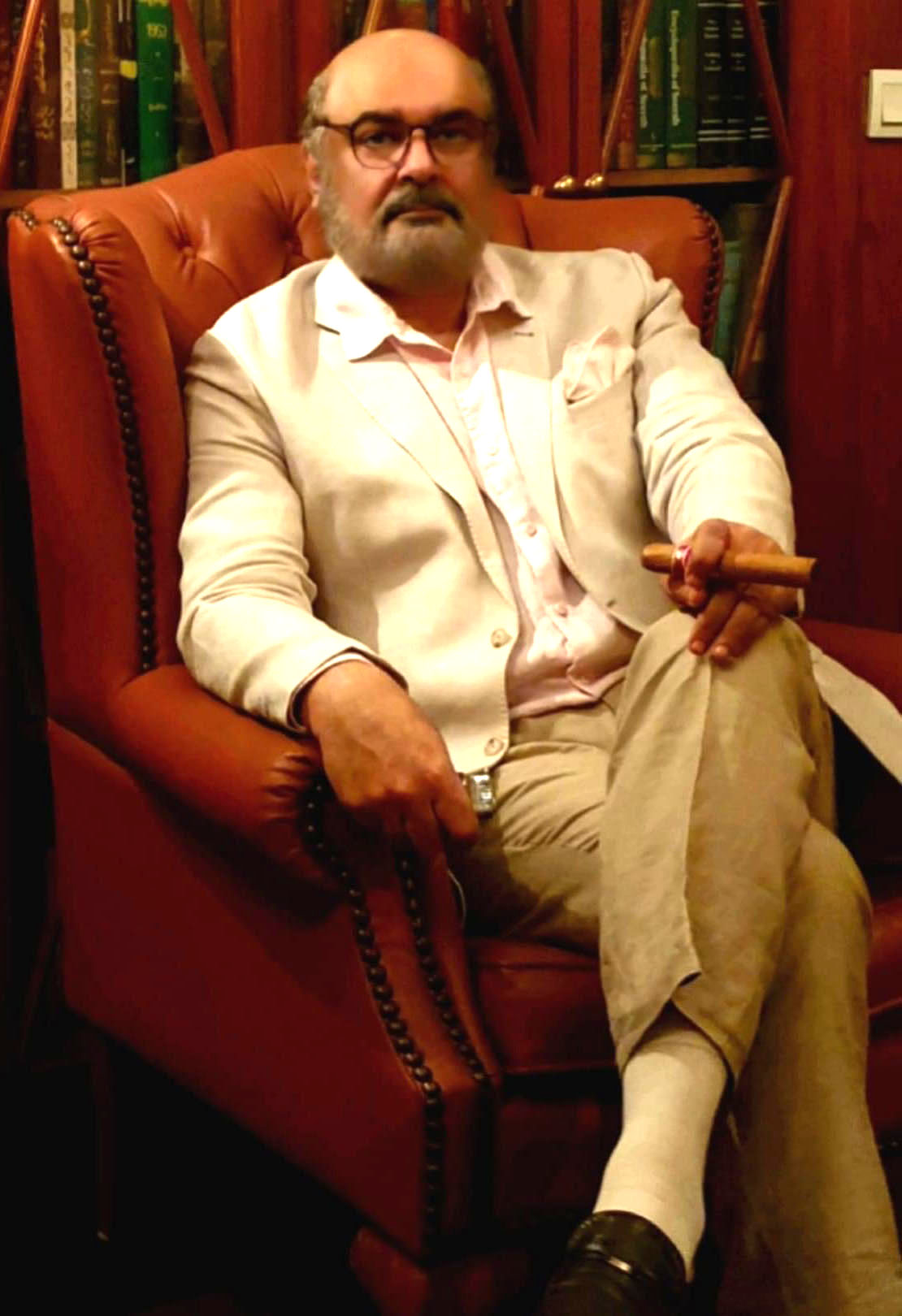 Set in the backdrop of history, this fast-paced page turner revolves around three siblings Hashmit Jahan, Noor un Nisa and Nawab Asif Jehan and the people that they love. The heir apparent to the Rajghar Royal family Hashmit Jahan finds himself hopelessly in love with Zohra Handy the daughter of a Parsi wine and liquor merchant. A newly appointed Assistant Commissioner to Rajghar District James Harding is totally besotted by a winsome heiress Noor un Nisa. The early 20th century saw the colonized Sub-Continent fight for the Raj in World War I while struggling for Independence against it at home, and then its Partition. The secret romantic lives of 2 Chamba House’s characters take place against this vast landscape of history splendour, gaiety, grand parties war and extreme misery.

Nawabzada Syed Shams Haider is a politician and a parliamentarian. He was elected thrice as a Member of the Provincial Assembly Punjab. He was schooled at Aitchison College Lahore and later graduated from Forman Christian College with a degree in political science and history. 2 Chamba House is his debut novel.